Electricity usage in every cooling device is very vital. As the summer stays for more than 3 months in India, you must select it wisely. Among all types of domestic cooling appliances, a fan is the cheapest one when compared to air conditioners or air coolers.

There are many types of fans available in the market. Among all of these, table and ceiling and pedestal fans are the most common and quite popular because of cost and a lower rate of electricity usage.

However, we also need to compare the power usage between them to make a wise choice.

Check the online calculator for electricity consumption of fan at the bottom of the article where you can directly put the details to estimate the daily and monthly electricity bill.

Before we can calculate and compare the consumed electricity, we must know about the motor and its rated wattage of ceiling and table fan. The goal here is to find a fan with the lowest wattage rating without any compromise in the air circulation quality or speed.

Table fans use relatively less power to run compared to the best ceiling fans. Common table fans use 50 to 55 watts of electricity as we can find in the market. The high-speed variant of the table and stand fans use more power to run- about 65 to 110 watts.

There are some table fans that are upgraded with energy-saving technology. But the number of such fans is very limited and not many brands manufacture such models. 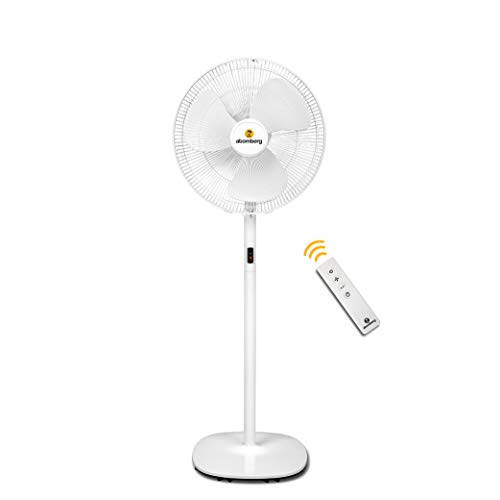 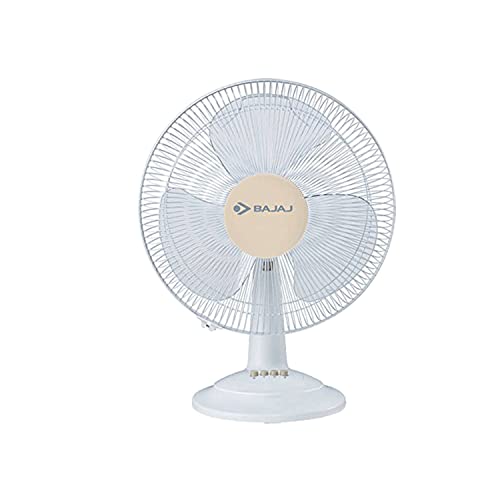 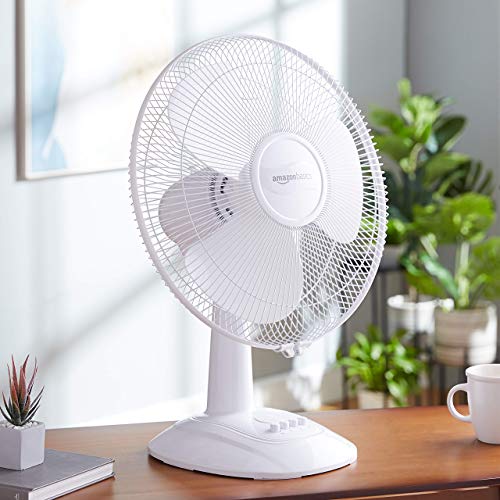 In the earlier days, people used to have bulky ceiling fans that consume the power of about 150 watts. However, with modern technology, the brands have upgraded their models in recent times.

Most ceiling fans in the market consumes 70 to 75 watts of electricity approximately. However, some brands have also developed energy-saving technologies like BLDC that they use in their high-end models. The BLDC ceiling fan consumes 20 to 35 watts of energy on average.

Using this type of ceiling fan can be very helpful to minimize the electricity cost. Companies like Usha, Superfan, and Orient Electric have some good models based on this energy-saver technology. 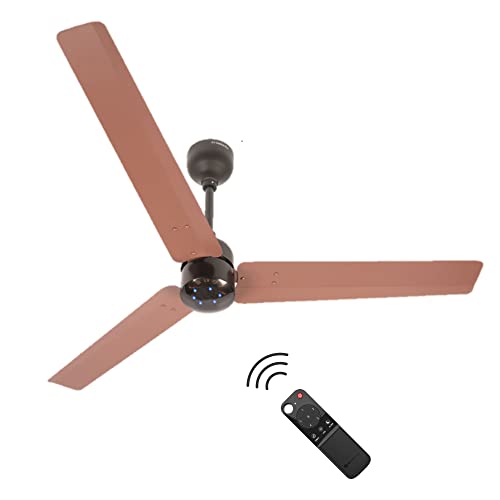 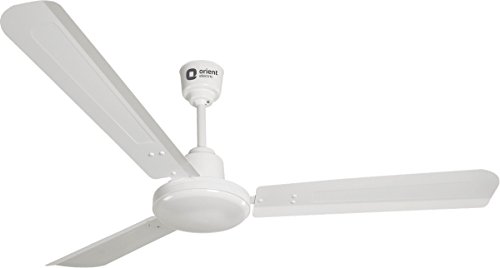 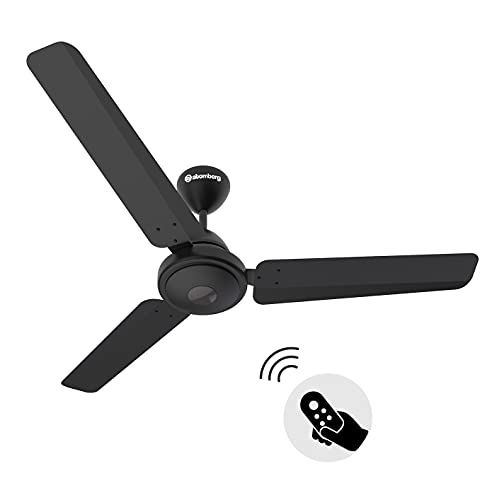 From the above data, we can clearly see that the general type of table fan uses less power than a ceiling fan.

However, the ceiling fans with high-end energy-saving technology uses much less power than the table fans. When the electricity bill is more important, you should definitely give it a try to any of these three fans. All of these products are very popular and have enormous positive feedbacks.

In the graph, you can see the common ceiling fans denoted by the red line, have the highest range of wattage. On the other hand, the energy-efficient ceiling fans (Green line) draw the lowest power possible. Table Fans (Yellow line) are in the mid-range of the graph. So, for the same output, the general type of ceiling fan consumes more energy than a table fan.

To get in-depth knowledge about the power consumption of fans, you should also check out the following calculation guide. We have an online calculator to estimate electricity consumption.

The calculation process of electricity usage is quite similar for both table fans and ceiling fans. In this section, we consider two case studies to help you understand the calculation and estimate the electricity bill.

Let us choose an energy-saving ceiling fan like Superfan SUPER A1 that consumes a power of 35 watts.

If the electricity unit rate in your area is Rs 8/ unit, then the monthly bill for electricity becomes Rs 151.2.

If you run the fan for 9 months a year (except winter season), the yearly cost of electricity due to the fan becomes only Rs 1360.

Now imagine, you are using a general type of ceiling fan that comes with a power rating of 75 watts.

In that case, electricity consumption becomes 40.5 units a month leading to a massive bill of Rs 324!

The yearly figure of the electric bill in such a situation is Rs 2916.

A high-end model like the energy-saving fans mentioned above can save your money more than half that you were paying earlier.

So, whenever you are planning to buy a fan, check the wattage rating and put it in the following power consumption calculator. After putting the necessary details in the boxes, click the “Calculate” button. It will show the daily and monthly electricity units with an estimated bill.

Considering and analyzing all the facts above, we find that a table fan consumes power in the medium range of wattage. A general type of ceiling fan consumes more power.

But where the lowest power consumption is concerned, we recommend a modern ceiling fan with power-saving technology (20-35 watts).

To help you get more details, Atomberg Renesa 1200 mm 28 Watts Energy Saver Ceiling Fan with Remote is a money-saver fan with such incredible technology. The Best of the 3 products is from Usha. Check the specifications and features of the model below. The fan looks very simple in design but loaded with the best technology.